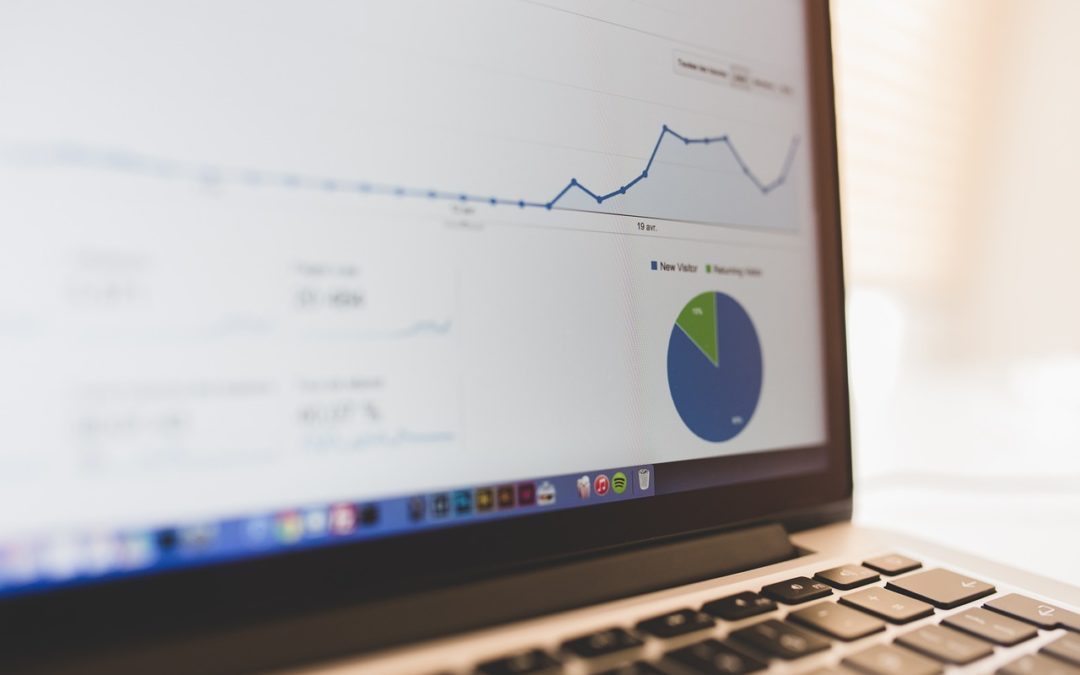 Pre-pandemic sales levels have recovered thanks to the impact of foreigners and their strong return to the housing market.

One of the most interesting data provided by the statistics of the General Council of the Notariat is the average price paid by foreigners, both residents and non-residents, when buying homes in Spain, with an average of €2,016/m2 during the second half of 2021, 14.3% more year-on-year.

If we look exclusively at the case of non-resident foreigners, the average price has reached historic highs, 2,481 €/m2, renewing the record that had already beaten during the first half of the year (2,452 €/m2).

In the case of resident foreigners, we are presented with the highest data since the first half of 2011, with an average price of 1,567 €/m2.

These data clearly show us how both averages are above the average price paid by domestic buyers, which stands at 1,503 €/m2 during the second half of last year.